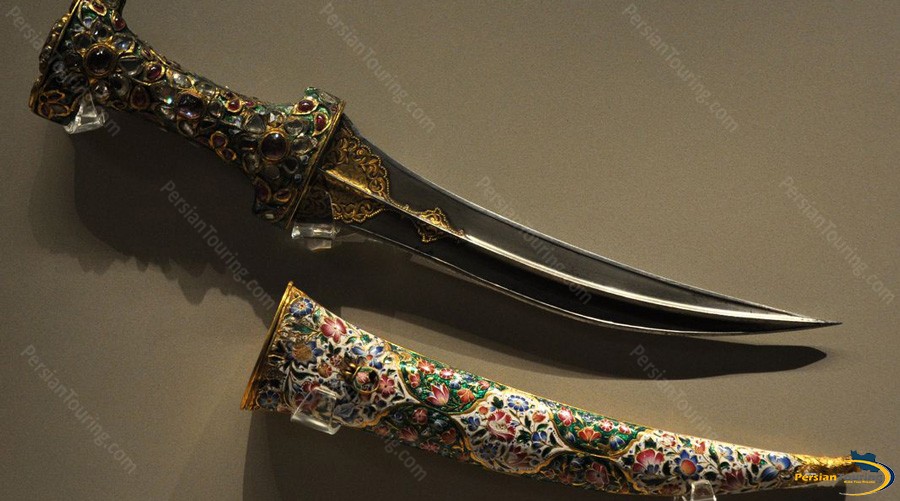 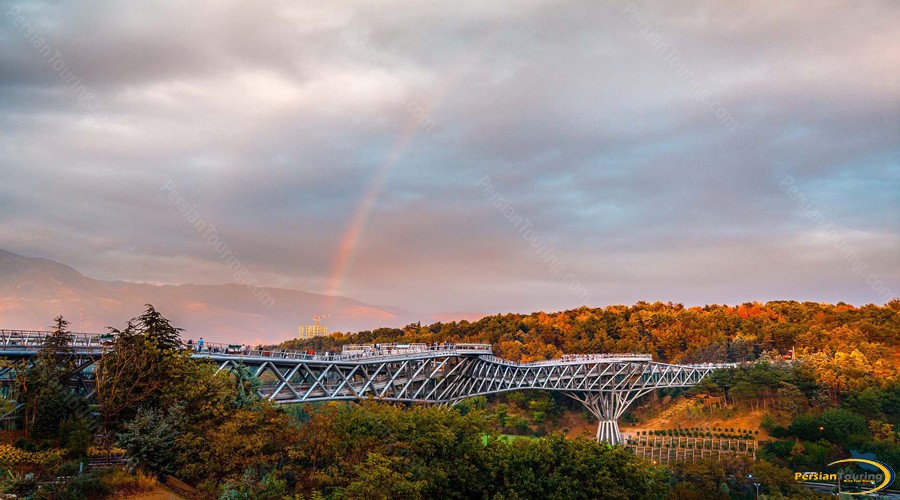 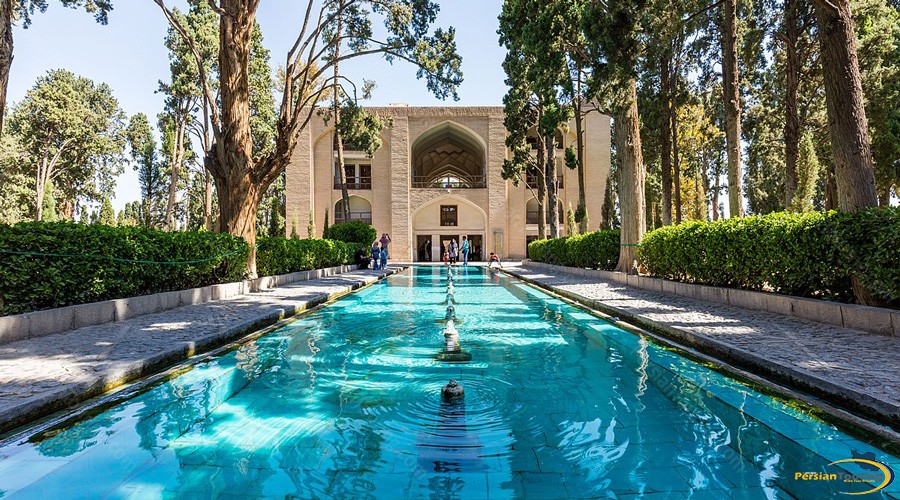 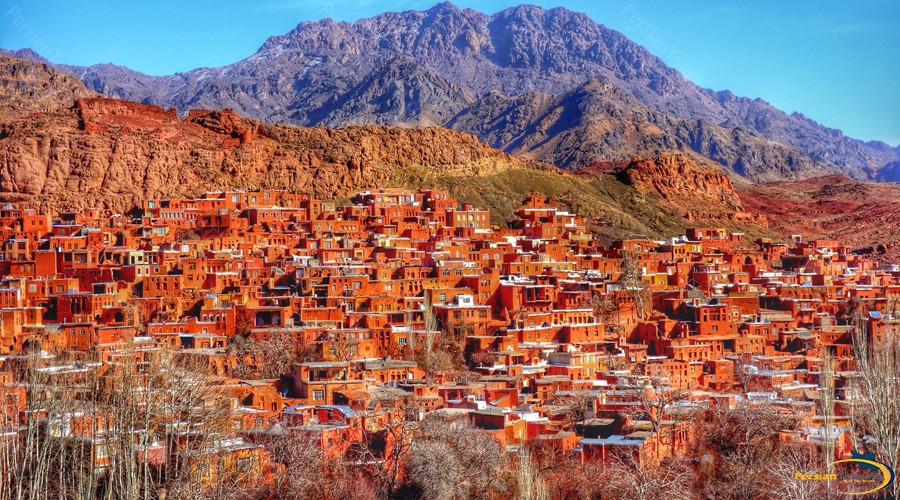 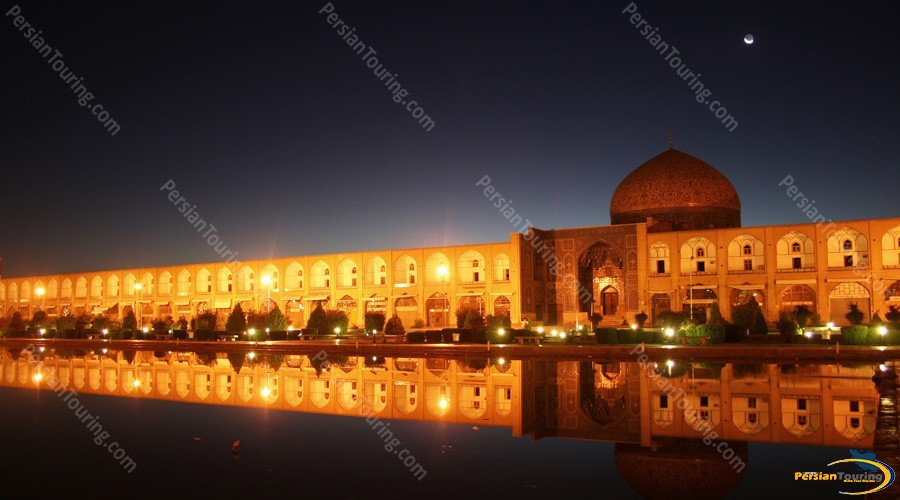 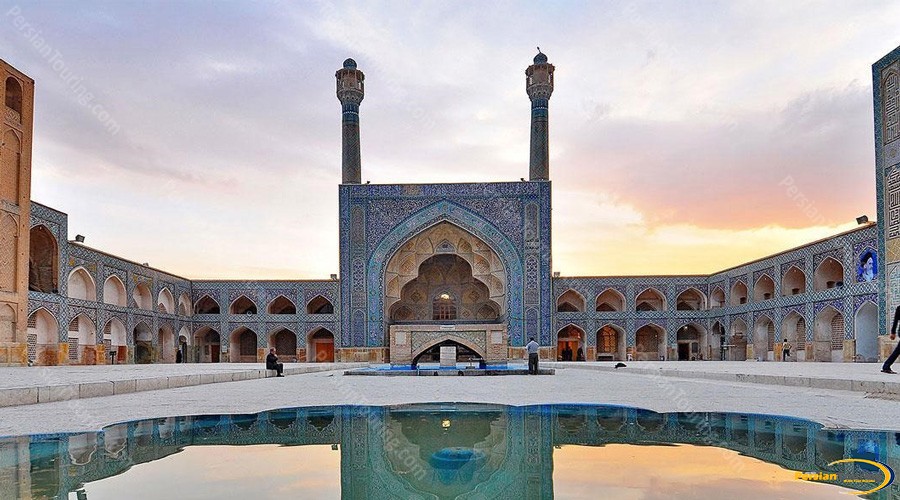 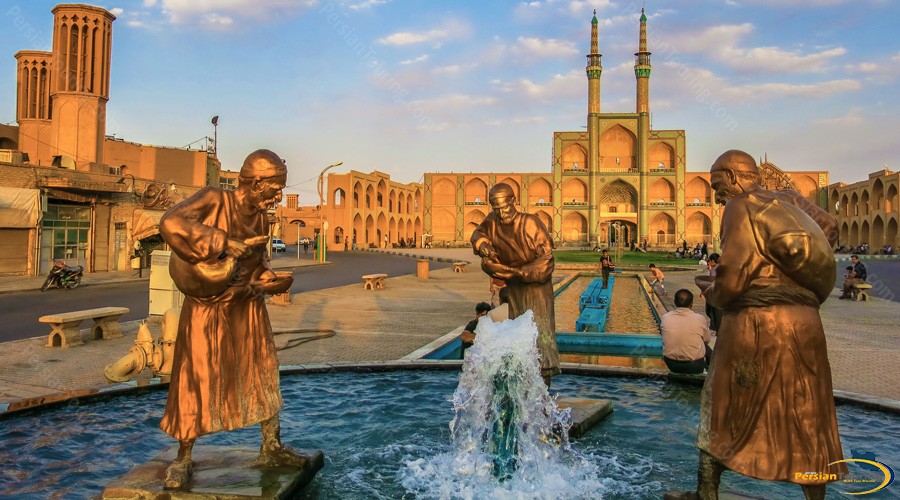 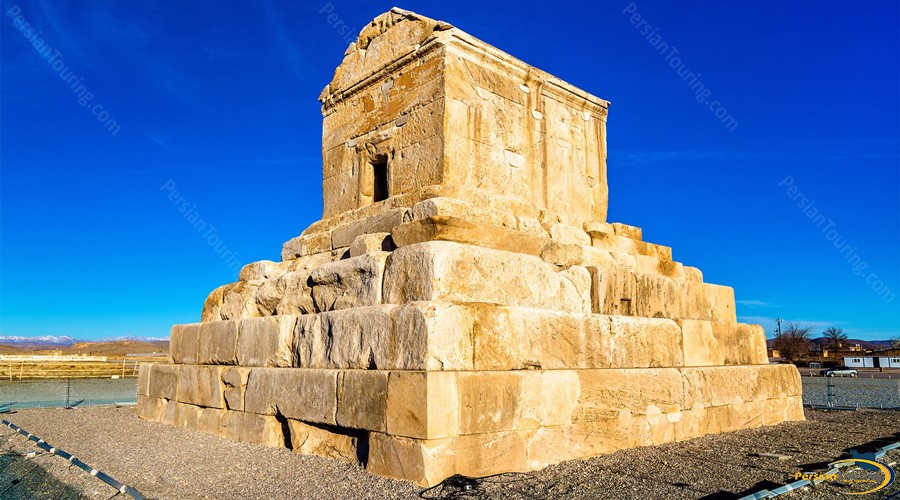 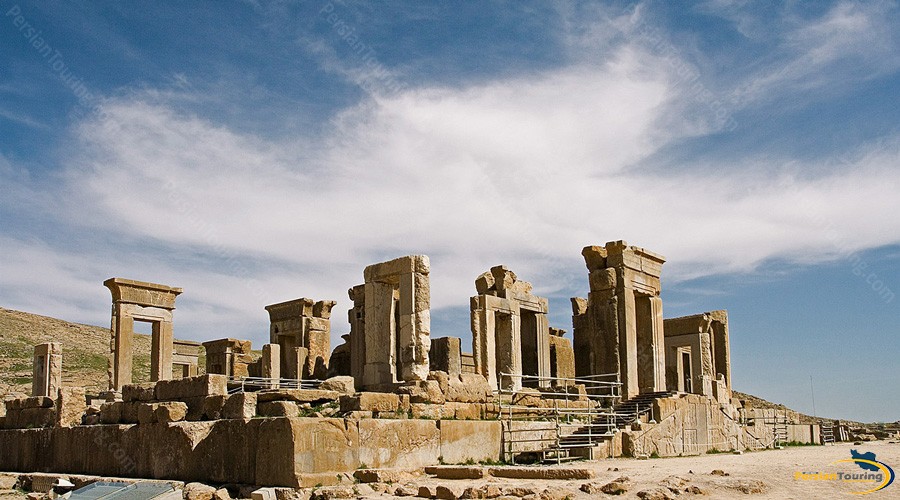 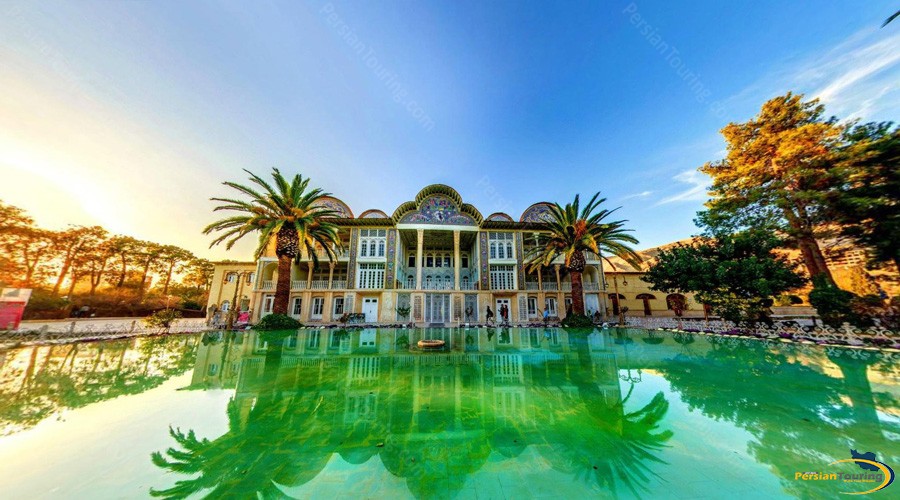 Open chat
1
Hello Dear
This is Persian Touring 24/7 support in WhatsApp.
Can I Help You?
Powered by