British Airways customers will be able to take off to Tehran this summer when the airline resumes direct flights to the Iranian capital on July 14.

The route will launch as a six-per-week service before moving to daily flights from winter 2016, giving customers even more choice and flexibility between London and the Middle East.

The service from Heathrow Terminal 5 will be operated by a four-class Boeing 777. 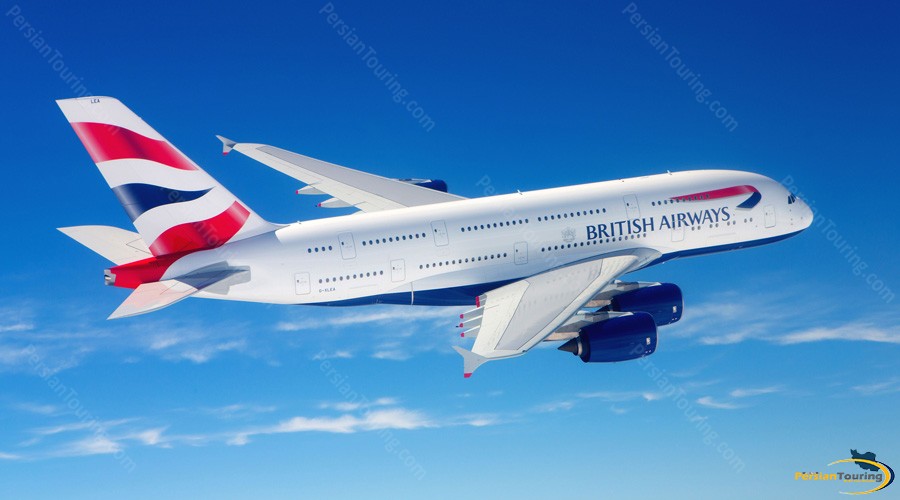 Paolo De Renzis, Head of Middle East, Africa and Central Asia Sales for British Airways, said, “Iran is a large and growing economy and Tehran is a brilliant business city so we are incredibly excited to be adding another gateway to the Middle East for our customers.

“The recent lifting of sanctions opens up exciting new prospects for Iran as a tourist destination and with its rich heritage, unique architecture and world-class food it’s unsurprising Tehran is tipped to be a popular destination for 2016.”

The airline has a long history of flying to the city and offered the first scheduled flights between London and the Iranian capital in 1946.

Tehran is one of 13 new routes British Airways will be launching this year, which include Menorca in Spain, Palermo in Italy, Chania in Crete, Kalamata in Greece and San Jose in California.

A full timetable of British Airways’ flights to Tehran is available online here where customers can find the lowest fares and book, pay and check-in online for their flights.

As well as being a bustling business center, Tehran is a treasure chest of mosques, fortresses and temples and the city’s Tachara Palace is world-famous for its stunning architecture.

Travellers can visit the historical town of Koporak in Yazd, skiers can head to the slopes in Tochal, and savvy shoppers can explore the maze of bustling alleys and stalls in Tehran’s oldest and biggest bazar.