Iran has struck a provisional deal with Europe’s Airbus to buy eight A-380 superjumbo planes to be delivered from 2019, the deputy transport minister told Reuters on Sunday. 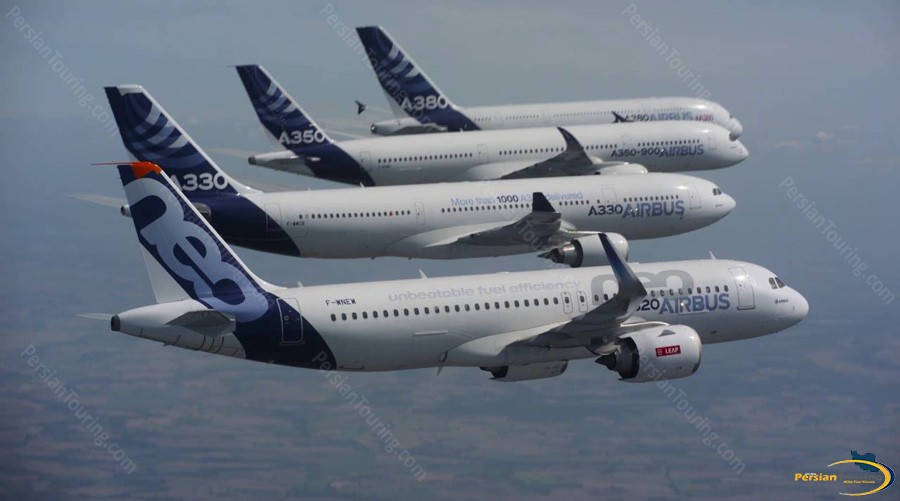 A deal for 127, mainly new, aircraft which it hopes to complete this week also includes 16 A350 jets, Asghar Fakhrieh Kashan, deputy transport minister said in an interview on the sidelines of an aviation conference in Tehran.

He also said Iran was interested in regional aircraft including Mitsubishi’s MRJ and Canada’s Bombardier CSeries and has had some contact with both companies. 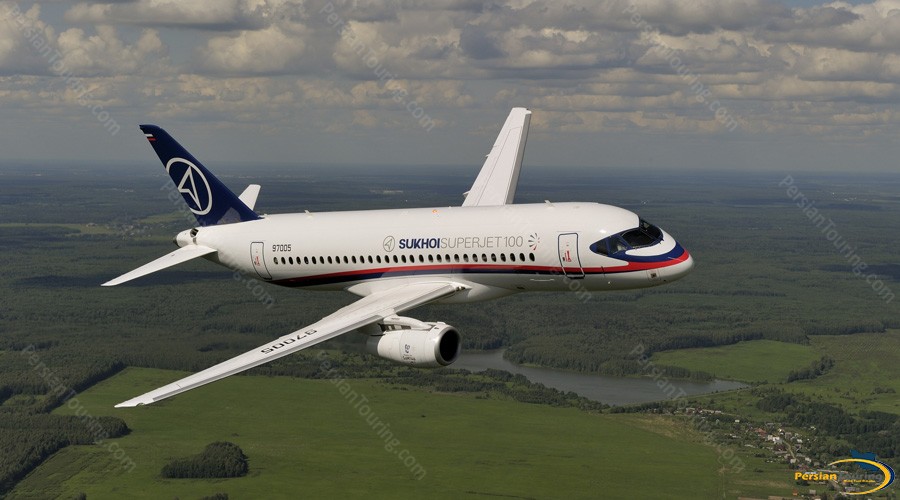 Tehran has long said it will need to revamp an aging fleet, hit by a shortage of parts because of trade bans imposed by Washington and other Western powers. Its planes fleet have suffered several fatal crashes in recent years.
The country is also is interested in buying over 100 aircraft from Boeing, deputy transport minister Asghar Fakhrieh Kashan told Reuters at Tehran’s first major post-sanctions gathering of global business people.

Iran emerged from years of economic isolation when world powers last week lifted crippling sanctions against the Islamic Republic in return for Tehran complying with a deal to curb its nuclear ambitions.
The deal also released billions of dollars worth of frozen Iranian assets and opened the door for global companies that have been barred from doing business in Iran.