The first local transmission of the Zika virus in the Caribbean was reported in December after months of concern in Brazil, where the virus was first discovered in May. The disease has been linked to serious brain defects in children born to women infected with the virus, though the effect on nonpregnant people tends to be mild. Common symptoms of the disease can also include fever, rash, and red eyes, according to the Centers for Disease Control and Prevention. Five Caribbean nations, including Barbados, Guadeloupe, Haiti, Martinique, and St. Martin have reported Zika transmissions and are under a level two CDC travel advisory, which encourages “enhanced precautions” while traveling. 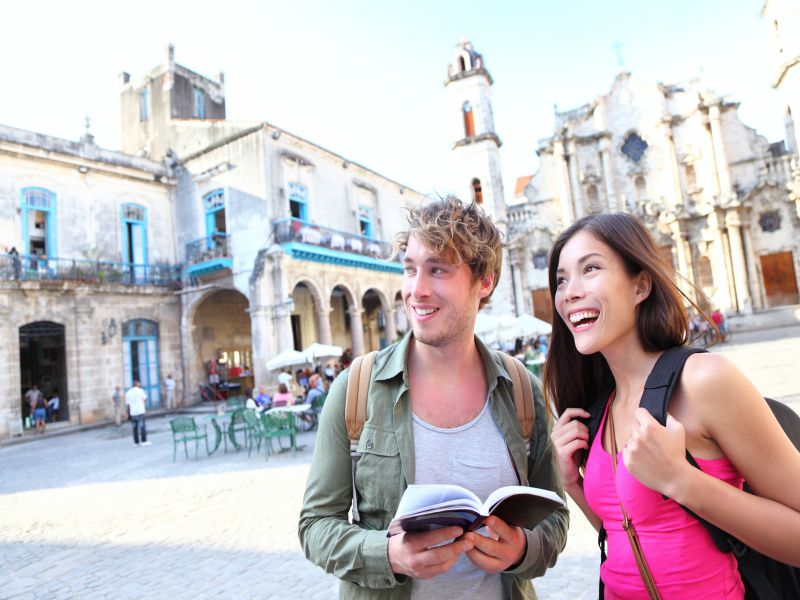 Zika virus (ZIKV) is a member of the virus family Flaviviridae and the genus Flavivirus, transmitted by daytime-active Aedes mosquitoes, such as A. aegypti. Its name comes from the Zika Forest of Uganda, where the virus was first isolated in 1947. 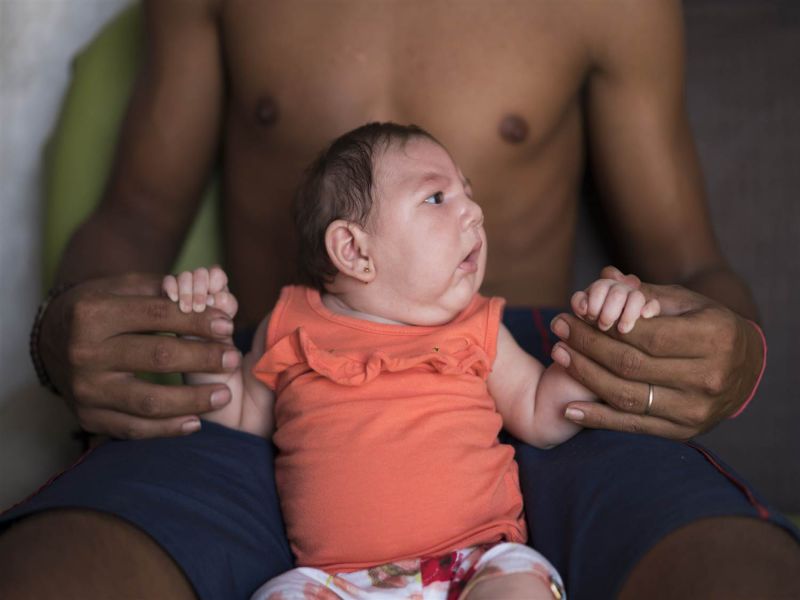 In humans, the virus causes a mild illness known as Zika fever, Zika, or Zika disease, which since the 1950s has been known to occur within a narrow equatorial belt from Africa to Asia. In 2014, the virus spread eastward across the Pacific Ocean to French Polynesia, then to Easter Island and in 2015 to Mexico, Central America, the Caribbean, and South America, where the Zika outbreak has reached pandemic levels. 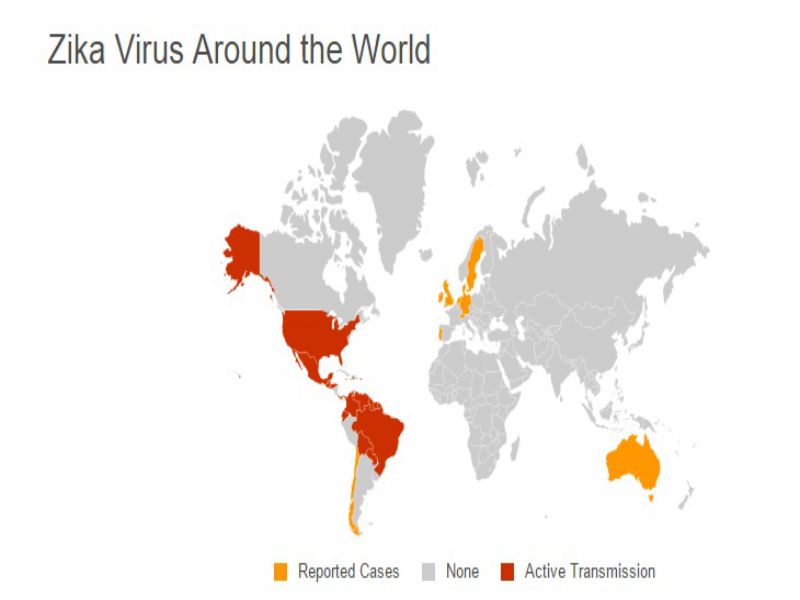 Zika virus is transmitted by daytime-active mosquitoes and has been isolated from a number of species of the genus Aedes, such as A. aegypti, and arboreal mosquitoes such as A. africanus, A. apicoargenteus, A. furcifer, A. hensilli, A. luteocephalus and A. vitattus. Studies show that the extrinsic incubation period in mosquitoes is about 10 days. Zika virus can migrate between humans through sexual contact and it can also cross the placenta, affecting an unborn fetus. A mother already infected with Zika virus near the time of delivery can pass on the virus to her newborn around the time of birth, but this is rare.

The vertebrate hosts of the virus are primarily monkeys and humans. Before the current pandemic, which began in 2007, Zika virus “rarely caused recognized ‘spillover’ infections in humans, even in highly enzootic areas”.