Some month after Iran nuclear deal, now we can say that Iran is the safest tourist destinations in the middle east and even in some country of Europe.

From 2011 and after Arabs Spring, We are faced with the new terrorist group called the Islamic State or ISIL.

All the peoples from middle east to Europe and North Africa were victims of this group. they can make a big government in Syria and Iraq and also Libya.

In the Egypt, we visited a people revolution and after that a big Military coup! Up five years after this happens in Egypt, we can’t see the Past security in this country. Egypt is one of the most popular tourist destination in the world. 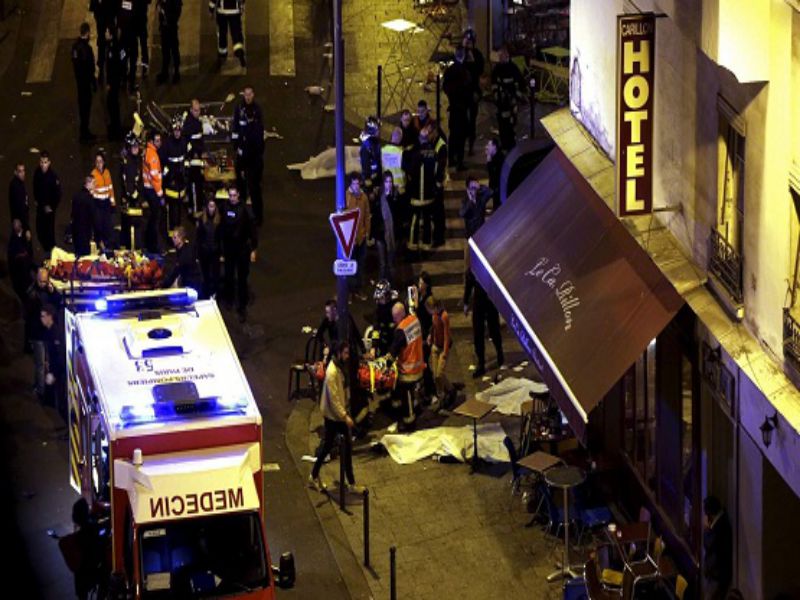 Since 2014 the terrorist attacks spread from the Middle East to Europe. the most popular target of the terrorists is France. France is the 3rd tourist destination in the world and also is the host of some most important event such as Euro 2016. 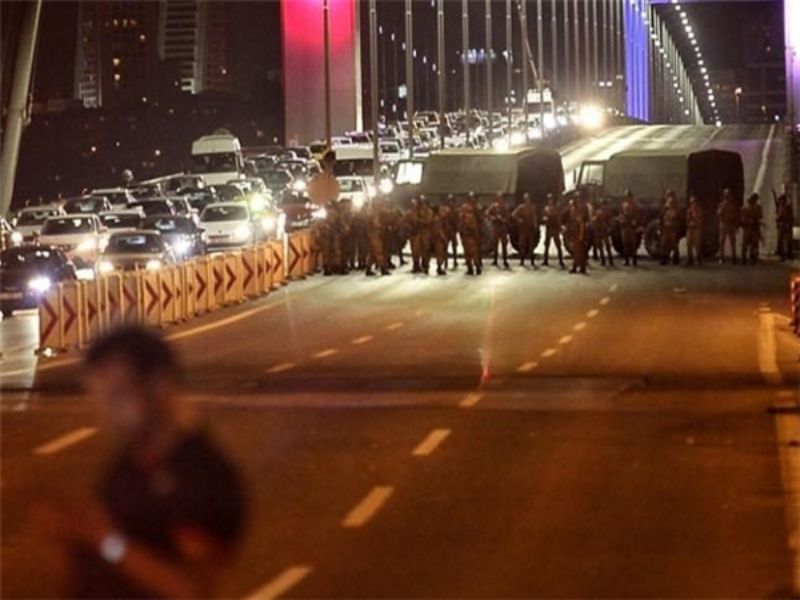 The Turkey is the 10’s tourist destination in the world. but since 2014, this country faces some ISIL attacks in the major touristic cities of this country such as Istanbul and Ankara. Also, they have some fighting problems in the south of their country, in the borders of Iraq and Syria. After all of that, we face to an unsuccessful military coup in the July of 2016.

In the central countries of the Middle East such as Saudi Arabia, UAE, Yemen, Bahrain, and Oman we can visit same problems.

Azerbaijan and Armenia have some fighting each other in 2015 and 2016. Turkmenistan has several terrorist attacks in a border with Afghanistan.

Israel and Palestine have several problems for up to 60 years.

After all of this happens in the area, Iran could increase the security and safety. We can’t see any major Terrorist attacks in Iran. this happens when Several of Islamic Terrorist Groups such as ISIL, Know Iran as their greatest Enemy.

I’m an Iranian and know my country has several problems in every thing. may be we have the difference in our politics or culture, But I can say that we have the safety in our country. as a tour operator in Iran, I can visit several major touristic cities in Iran for all of the years and I can see the tourists that don’t have any major safety problems.

Yes, Iran can be the safest tourist destination in the Middle East.