Haft Sin is a tabletop arrangement of seven symbolic items traditionally displayed at Norooz, the Iranian new year. The haft seen table includes seven items all starting with the letter seen (س) in the Persian alphabet.

Actually, every item in Haft sin is a symbol from Regeneracy, Fertility, Abundance, Wealth, etc. The common items and their symbolic definitions are as follow: 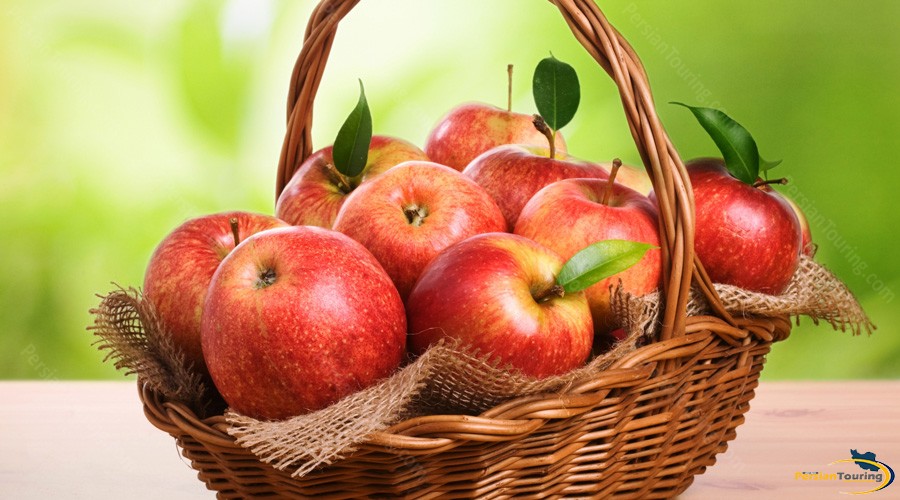 “Sib” (Apple): it is a very common item in almost every Iranian household Haft seen. Its main symbolic definition is “Health“, there is A prevalent quote in Persian culture which says “If someone ate an apple in a day, he would never require a doctor! ” 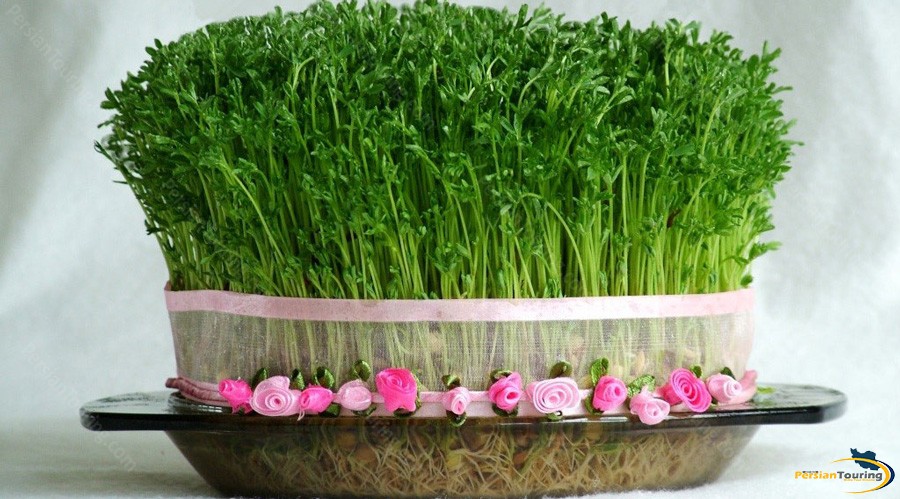 “Sabze” (Grass): It’s also an inseparable item in Haft Seen, and it’s a symbol of greenery, Nature, and Exhilaration. Also, there are some who claim it is a symbol of Love too. 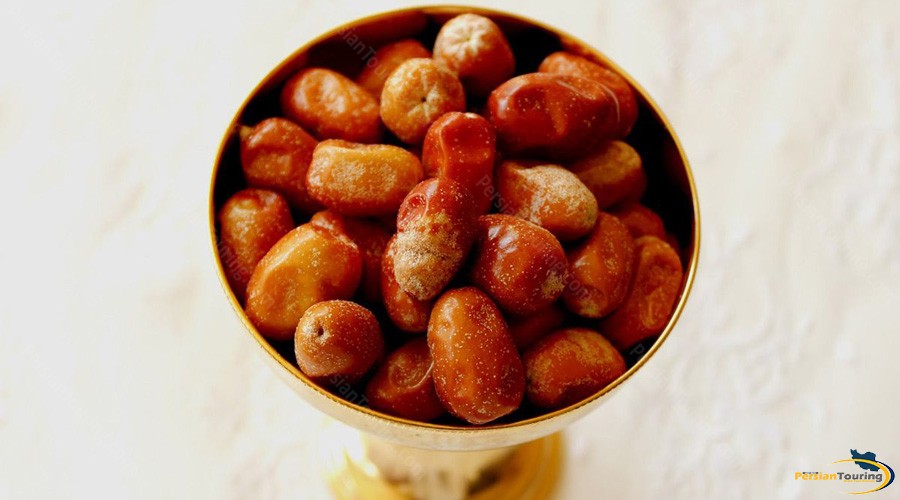 “Senjed” (Sea-buckthorn): an inseparable item which symbolizes the wisdom and Regeneracy. In traditional medications, Senjed was utilized to invigorate the brain and memory, and so it is considered as wisdom symbol in Haft-Seen. 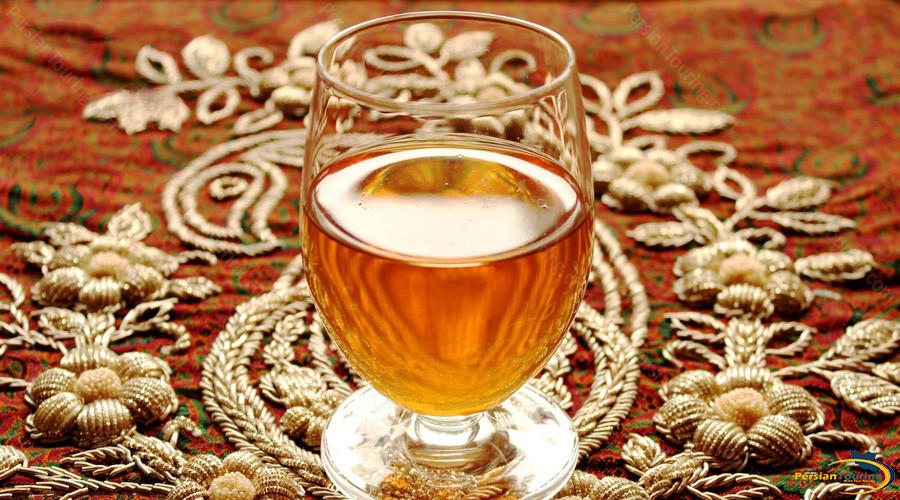 “Serkeh” (Vinegar): an inseparable item, which symbolizes the Disinfection. Also, some believe that it’s a symbol for Surrendering and Satisfaction. In Persian literature, vinegar is used to analogize the stress, tear, etc, since some deduce from that its symbolization meaning. 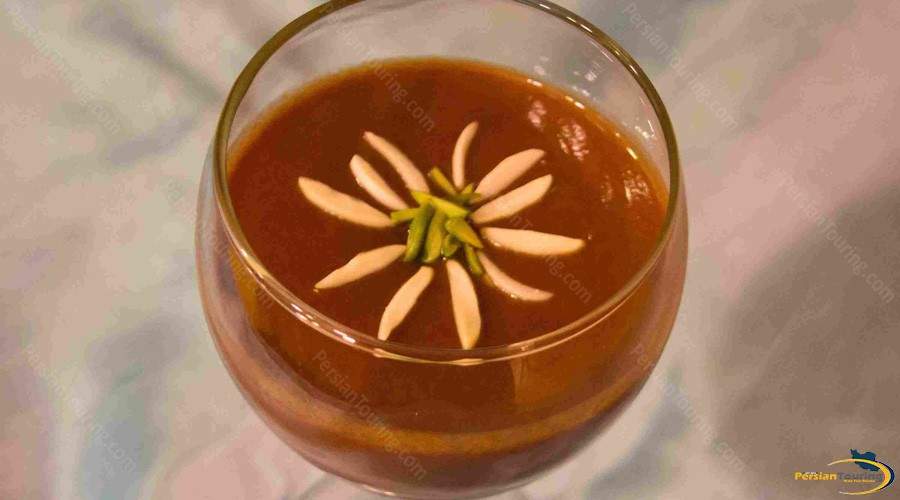 “Samanu“: (or Samanak, Samalak in Tajik, Sumalak in Uzbek, etc.) is a sweet paste made from germinated wheat, which is specially prepared for Nowruz and it has a history in a pre-Islamic Persian empire. Actually, it is a symbol for Power and Bravery. 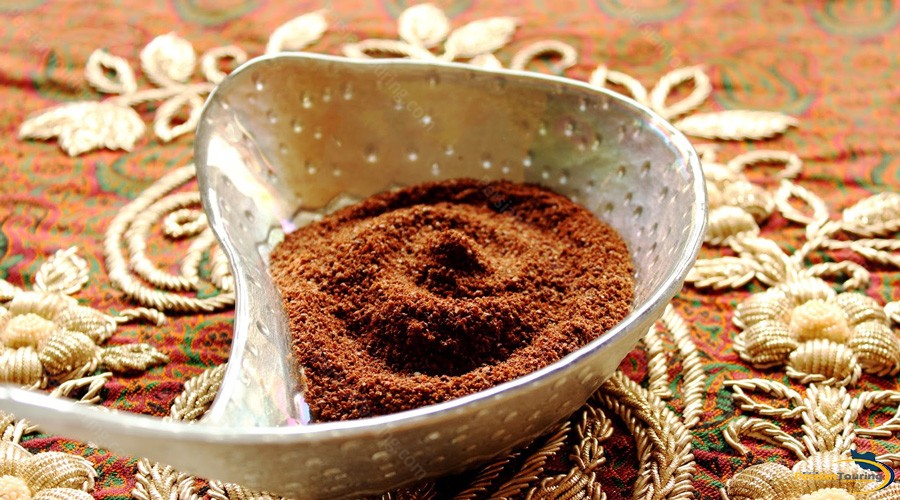 “Somaq” (Sumac): Sumac is a symbol for Patience and Tolerance. Also as Sumac is a flavor it also supposes that it is the symbol for a Life Stimulation. 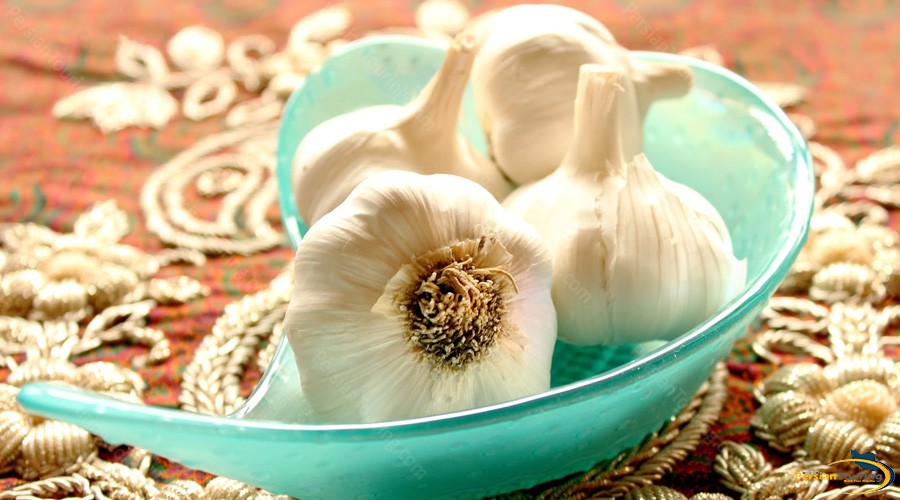 “Seer” (Garlic): Such as Sumac some people consider it as a stimulation symbol. Also, some believe that it is Contentment symbol and not to invade others’ rights. And also in Zoroastrian literature, it is a symbol for Disinfection.

There is also another stuff used in Haft-Seen such as “Sekkeh” (Coin) (symbol of wealth), “Sonbol ” (Hyacinth), “Sabzi” (Vegetable), “Sepand” (Peganum harmala), “Sormeh” (Kohl), etc. which less used comparing to other mentioned stuff. There are also some items in Haft-Seen which do not start with “Seen”, but as a symbol or a decoration, they are also used in Haft-Seen, As follows:

In the Zoroastrian culture (Ancient Persian people religion) Shamdan (or Fire box) is a symbol of permanent Perspicuity and Warmth in the household and usually, they light candles, equal to the number of family children.