Whether you’re a backpacker traveling to Iran on a budget, or an all-the-frills luxury traveler, you’re going to need to plan ahead regarding the handling of monetary units. Although Iran is one of the cheapest countries in the Middle East for travelers, unstable exchange rates and an isolated banking system has made a few difficulties and questions about how to plan and what to bring before coming to Iran.

Iranian money, Rials or Tomans? Usually, this is what confuses almost every traveler in Iran. Yes, we have two common currencies in Iran. The first and the official currency is Iranian Rial (Rls or ریال) and the currency people use informally, is Tomans. Basically, each Toman is equal to 10 Rials. So, 1000 Tomans equals to 10,000 Rials. 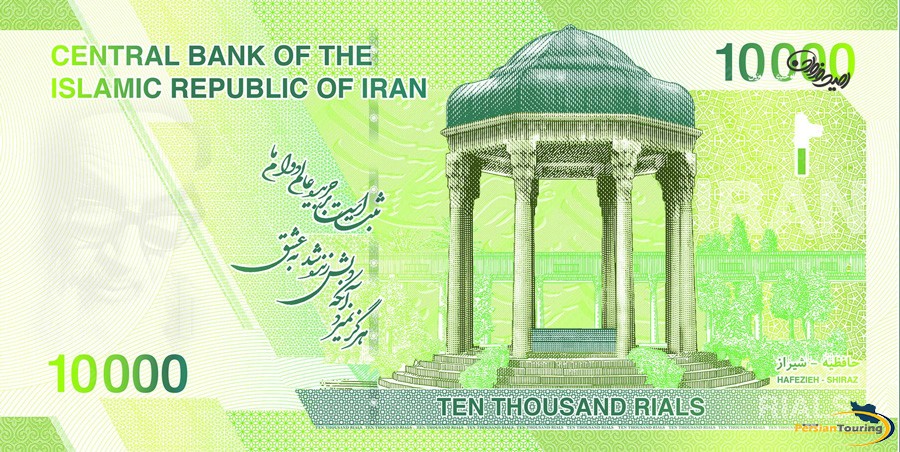 Iranians use Rials in banknotes, coins, official deals and use Tomans informally. Rials are the printed and Tomans are the discussed currencies. So, when you want to buy something at a store, pay for taxi and shopping, you are facing Tomans, not Rials.

When a taxi driver says the price from getting here to there is 500, he means Tomans, which means that you’ll be paying using a 5,000 Rial note. Since we have too many zeros in our banknotes (Check out Iran banknotes below), sometimes people even don’t bother to say 3000 or 5000 tomans and prefer saying 3 or 5 Tomans! You can see why the government is thinking about changing the currency to make purchases more practical. You’ll also quickly get a feel for the prices of items and which currency value you are being quoted. Thus, whenever you are paying something you can ask them and check it again to see if it’s the right price. 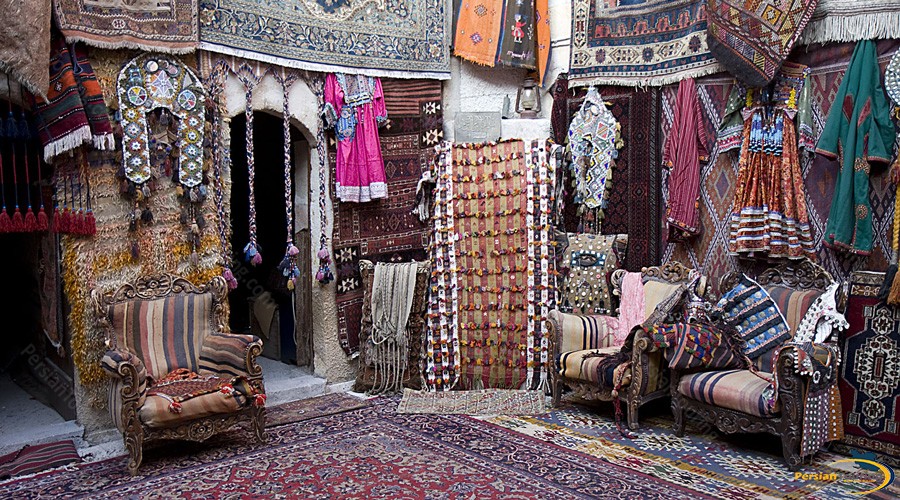 If they’re not falling apart, Iranian banknotes are easy to read as the numbers and names are printed in Farsi and English. However, coins are only marked in Persian (Farsi).

When shopping, you’ll be happy to hear that Iranians are an honest lot. Double-pricing for foreigners isn’t widespread except in hotels where Iranians get a cheaper rate than tourists. In shops, you generally don’t have to worry about being overcharged and bargaining isn’t common outside of the bazaars. Tourists were once charged higher rates to enter historical sites and museums but now prices are the same for everyone. 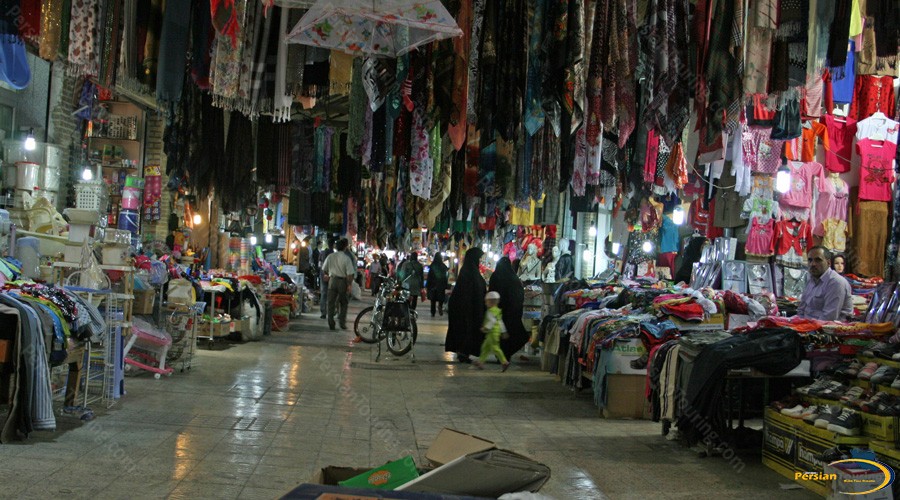 The one challenge you will come across is that most Iranians don’t talk in Rials; which is a bit strange since it is the printed currency. At first, this will be a bit confusing and it’s easy to think you’re being ripped off when in fact the price was just quoted in Tomans and not Rials. Ask if you’re unsure! Since you’re a tourist in Iran, some Iranians may try to make things easier and give you the value for your purchases in Rials or even in dollars to help you out.

Due to the sanctions against Iran even common, major credit cards like Visa and MasterCard are not accepted in Iran; so bring cash or try credit cards issued by local banks in Iran. It is not possible to exchange travelers’ cheques either. 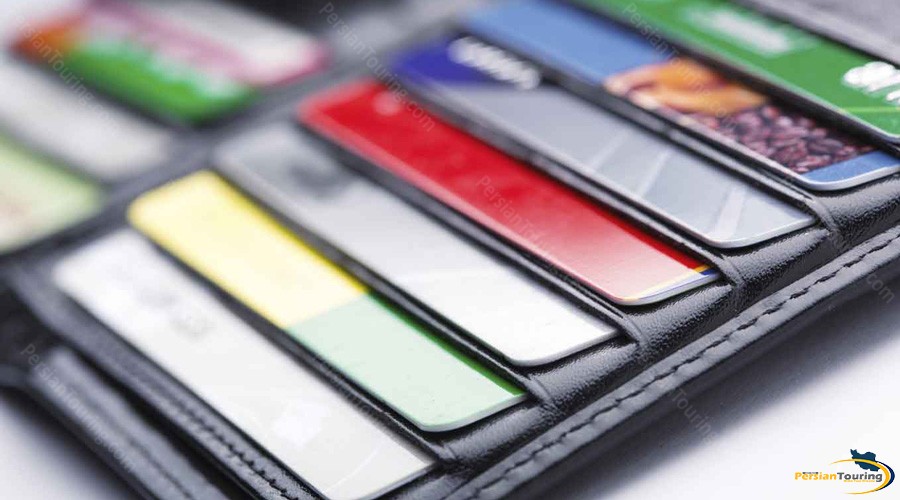 What type of cash is acceptable? It is not important; US dollars; Euro; GBP are all accepted in Iran. You should change your money in a currency exchange,  and you will have no problem finding them all around the country. Use Iranian Rials when you are wondering out and shopping or eating (most places only accept Rials). Like everything in Iran, things can change overnight so make sure you check the exchange rate. 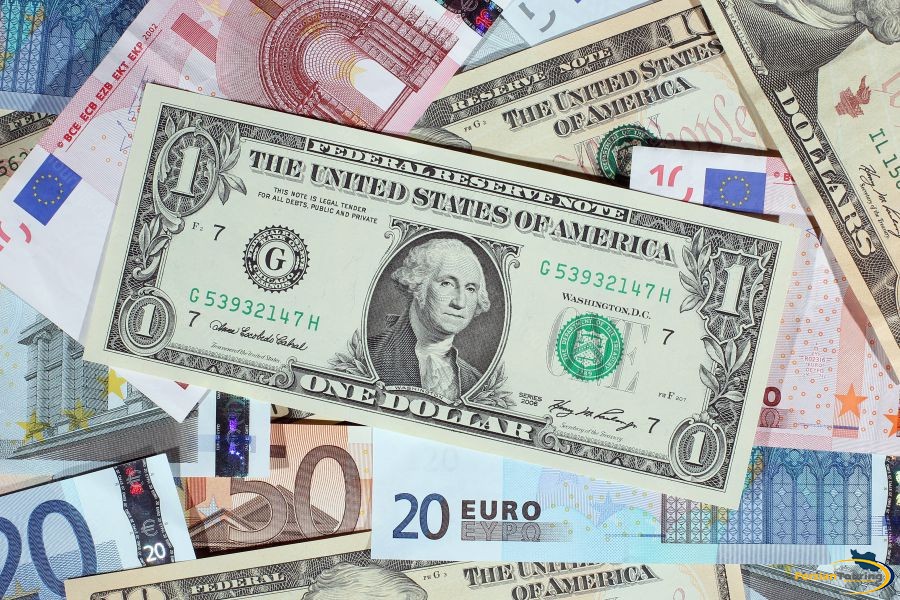 If you are from a country (small African or South American countries, for example) whose currency is not a major currency, try to change your money to US dollars or Euros. It is very rare that you wouldn’t be able to change your country’s money, but why take the risk? Iranian Rial rate is changing frequently so please contact a trusty money changer or check on the internet for currency converters, such as:

Please note that yahoo currency converter shows the official rate of currencies (rate in banks only) while most of the money changers apply the rate presented in mesghal.com website which is usually higher!

Although Iran has a functioning network of ATMs (cashpoint machines) all around the country and POSE machines even in many supermarkets, you can only use credit/gift cards issued by local banks in Iran. 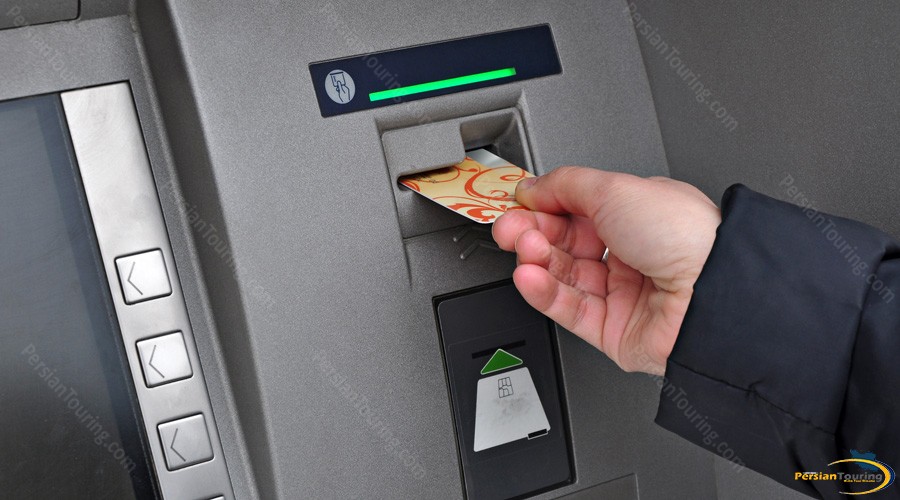 The quickest and easiest way to change cash is at an official money-exchange office, where the whole deal is done in seconds, unlike in most banks where half an hour is considered fast. Exchange shops can be found in most cities, usually signed in English. Changing money in an exchange shop is much safer than doing so with a street moneychanger. It is advisable to bring hard currency for exchange purposes.

Tipping is not a big deal in Iran. In upmarket restaurants (mainly in Tehran) a 10% gratuity might be expected but everywhere else any money you leave will be a pleasant surprise. It’s normal to offer a small tip to anyone who guides you or opens a building that is normally closed. If your offer is initially refused, you should persist in making it three times before giving up. It takes time till you adapt with the concept of Tarof! 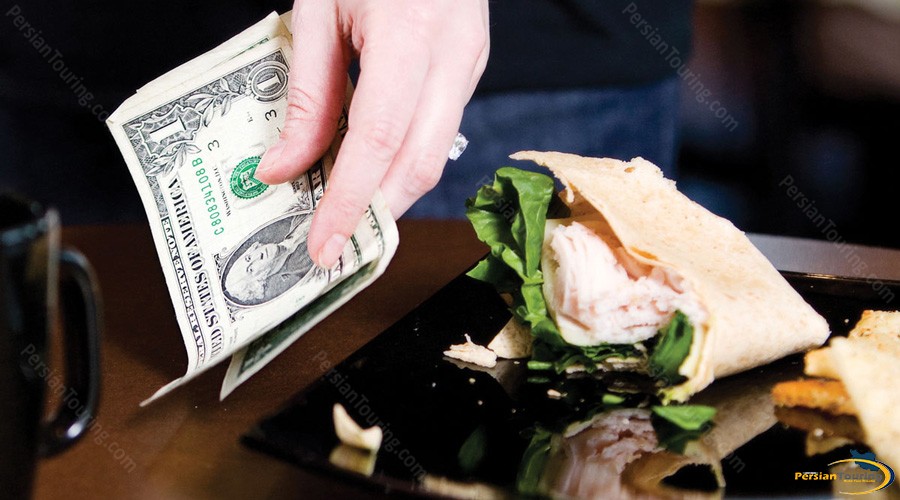 The following goods may be imported into Iran without incurring customs duty:

• A reasonable quantity of cigarettes.

• A reasonable quantity of perfume for personal use.

• Gifts of which the import duty/tax does not exceed US$80.

The import of the following goods into Iran is strictly prohibited:

Alcohol, narcotics, arms and ammunition, radio apparatus, CDs, and DVDs, any written, printed or recorded materials against the Islamic and national beliefs of the country (fashion magazines and obscene publications), Satellite telephones, all horticultural and agricultural goods including seeds and soil, and gambling tools. Penalties for being in possession of narcotics are very severe.

Each passenger leaving the country is permitted to take his/her own personal luggage as well as Persian handicrafts, Gelims and a carpet (not bigger than 3 square meters) as long as they are not antiques. Export of all antiques such as gems, coins, and handwritten manuscripts is prohibited. To export musical instruments, a permit is required from the Ministry of Culture and Islamic Guidance.